Hotel companies like Marriott International and InterContinental Hotels Group (IHG) are increasingly shifting their focus to Chinese travelers due to a surge in China’s travel market, according to a recent article by Business Vancouver. This shift in focus has resulted in major expansions in China, with some international hotel chains even launching brands tailored to Chinese guests. Our research shows China overtook the United States as the number one business travel market in the world in 2016, with spend forecasted to grow 10.1 percent to $320.7 billion USD.

Earlier this year at our Broadcast Studio, IHG’s Senior Vice President of Worldwide Sales Derek DeCross spoke to GBTA’s Caitlin Gomez about the current state of the industry, as well as major similarities and differences between the airline and hotel industries, based on his experience in both. Derek noted, “We’re very fortunate to work in an industry where we shrink the globe, we enable commerce, we bridge cultural divides, we bring families together.” 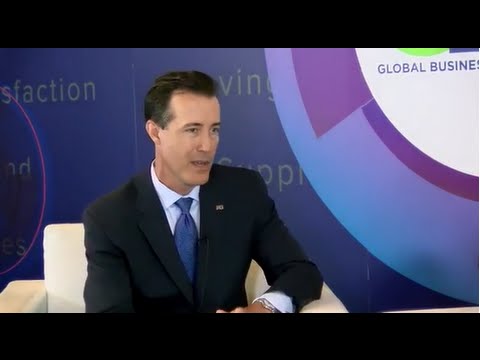