Last week Avis Car Rental announced its updated mobile app, Avis Now, has gained more than 250,000 users since it rolled out in July. During GBTA Convention’s Media Day this summer, Avis Executive Vice President and Chief Marketing Officer Scott Deaver announced the major overhaul to the company’s app with the addition of the new Avis Now features designed to transform the car rental process and put corporate travelers in control.

GBTA’s Caitlin Gomez caught up with Scott at the GBTA Broadcast Studio during Convention as well. He shared that the goal behind Avis Now was to completely re-engineer the car rental process to meet customer demands and needs. He also highlighted industry trends and said we are seeing the beginning of a real change about the entire way people use mobility. 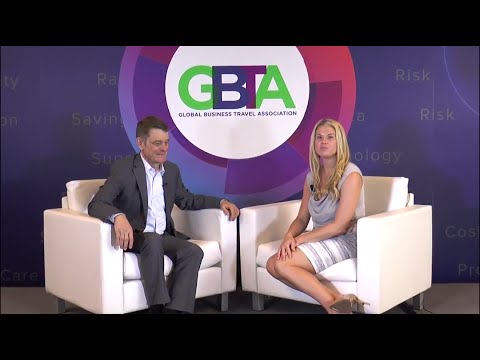