Earlier this week, Kimpton Hotels & Restaurants announced the grand opening of its first property outside of the U.S., a beachfront resort on Grand Cayman. Though we’d like to say we’re surprised by this development, Kimpton’s SVP of Sales Christine Lawson shared the news with us at GBTA Convention a couple months ago (skip to 2:40 in the video below).

Christine joined GBTA’s Nancy Tudorache at our Broadcast Studio to talk the future of Kimpton, hotel industry trends and more. She specifically expressed her excitement for Kimpton’s growth, noting plans to enter new markets with 18 hotels in the pipeline.

“We’re very excited to announce that next year in April, we’ll be opening our first Kimpton hotel in Amsterdam, so we’re going global,” Lawson said.

See what else is in store for Kimpton here: 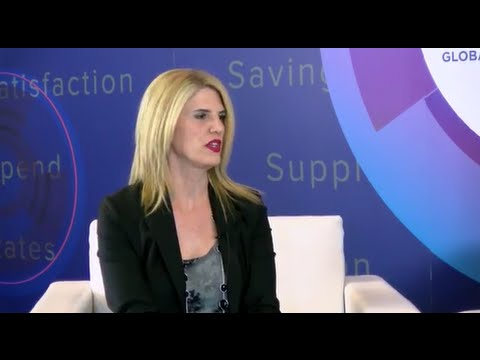