Less than one month into 2017, and we’re already hearing of mergers and acquisitions left and right. This week alone, Hyatt announced plans to acquire Miraval Group in a $215 million deal and iCARS and Limos.com finalized their merger. In the same vein, Retuers reports Delta will complete its acquisition of a 49 percent stake in Aeromexico by the end of the second quarter. 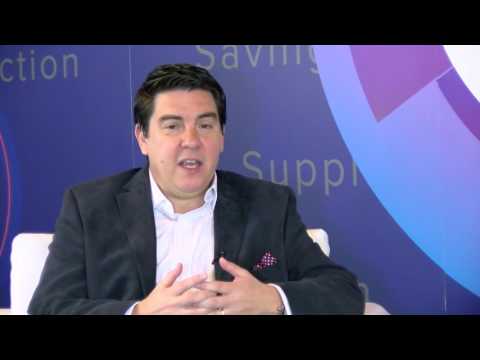