GBTA Conference 2016 Buenos Aires gets underway this evening, and tomorrow conference attendees will hear from featured speaker Isela Costantini, president of the Aerolineas Argentinas Group. Having previously worked for General Motors, Isela took the reins of Aerolineas Argentinas, Argentina’s largest airline, in January of this year.

During GBTA Convention this summer, we were able to catch up with Aerolineas Argentinas Regional Director Marcelo Bottini at the Broadcast Studio. Marcelo shared top priorities for the airline in 2016 and how it hopes to leverage its Skyteam partnership to bring more business into its gateway cities. He also talked about Isela’s influence on the company and the high expectations for her as a leader. 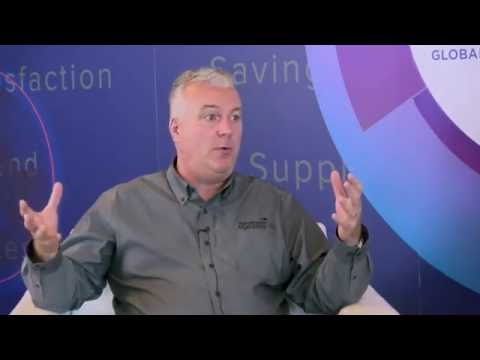