During Convention 2016, Kevin Maguire, GBTA Regional Vice President for the LATAM region, joined us at the GBTA Broadcast Studio to talk about the year ahead for GBTA in Latin America. Building on initial locations in Brazil, Mexico and Argentina, GBTA has now expanded into Costa Rica, Panama, Uruguay and Chile with plans to include the Caribbean market and more countries in both Central and South America next year. 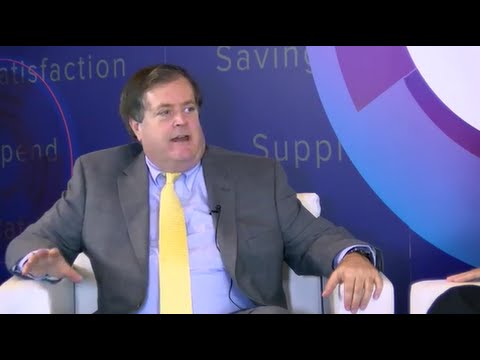 The next month will be very busy for the LATAM region with the Energy, Resources & Marine Travel Symposium coming up in Rio, followed closely by the GBTA Travel Symposium in Bogota, an Education Day in Mexico and GBTA Conference in Buenos Aires. View the full calendar of upcoming events aqui.