Around the same time, GBTA’s Nancy Tudorache had an opportunity to chat with Latam Airlines’ Pablo Chiozza at the GBTA Convention Broadcast Studio. The two discussed the LAN and TAM merger and how Latam Airlines came to be, in addition to the airline’s global focus and top priorities. Pablo mentioned their clients are a top priority, stating “this industry is all about serving the client.” 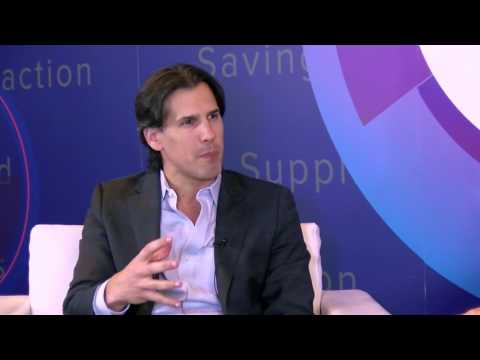